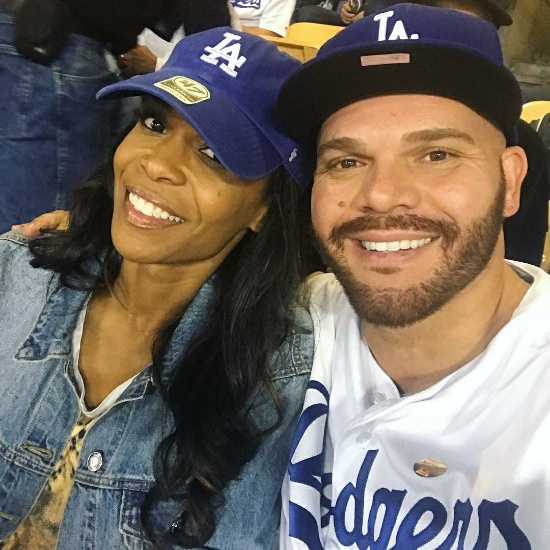 We were just celebrating the fact that Michelle Williams finally found love with her new fiancé Chad Johnson. However, the internet seems to be working overtime to rain on the former Destiny's Child member's love parade. According to Bossip, gossip folks are looking at the fact that Johnson follows #45, Melania Trump, Mike Pence and Paul Ryan and that his family members seem less than progressive to prove that Johnson is a Trump supporter. While his political affiliation isn't exactly clear, these could also just be the actions of someone who is politically minded and likes stay informed. Time will tell, but we remain skeptical of the claims thus far. #FakeNews