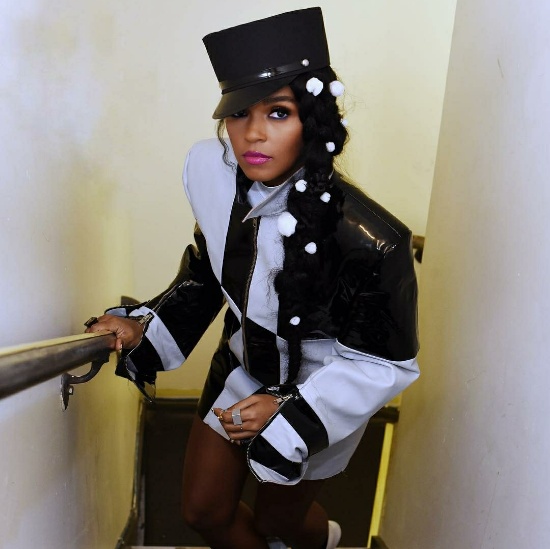 Janelle Monáe is switching it up on us with her latest album, Dirty Computer. She's also switching things up on a personal level, letting the public in beyond her previously fabricated persona and giving us a peek into who she really is. That includes a recent Rolling Stone interview in which she confirmed a longstanding rumor. "Being a queer black woman in America, someone who has been in relationships with both men and women – I consider myself to be a free-ass motherf**ker," she told the magazine. She also confirmed that she originally identified as bisexual but then later found that she more identified with pansexuality. "...I read about pansexuality and was like, ‘Oh, these are things that I identify with too.' I'm open to learning more about who I am." Go ahead and let your freak flag fly, Janelle. #ShesHere #ShesQueer #GetUsedToIt