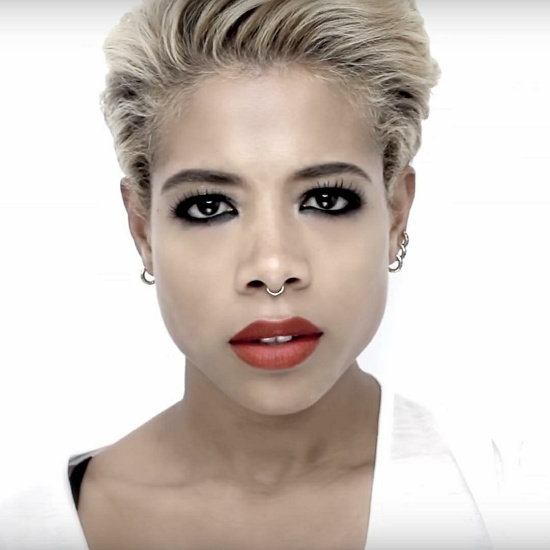 Kelis Breaks Her Silence On 'Violent' Marriage To Nas

In perhaps some of the most shocking news of the week, songstress Kelis revealed that she suffered physical and mental abuse during the course of her marriage to her ex-husband Nas. She described the abuse in detail with Hollywood Unlocked, speaking on moments in the marriage when they were "drinking too much, smoking too much, spending too much." "I had bruises all over my body," she claimed during the interview. "It was really toxic. At seven months pregnant, I was terrified. I was like, I cannot bring a person into this. I can’t control this. I’ve got to get out." Nas has yet to respond to Kelis allegations, but needless to say, the hip-hop world is a bit shook. #Wow