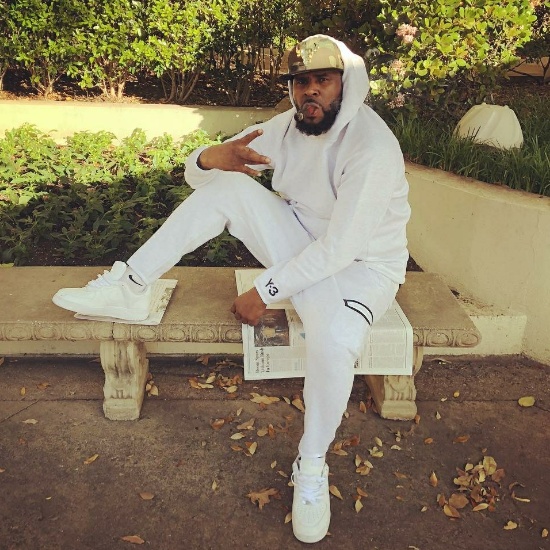 Speaking of canceled, R. Kelly's invitation to the SoulBounce cookout has been rescinded. However, quite a few folks were still letting him cook. Well, now it looks like people are finally getting the memo in regards to the Pied Piper of R&B. Last week, it was revealed that his lawyer, longtime assistant and publicist all dropped him as a client this month. While those probably hurt, what has got to sting is that radio legend Tom Joyner is also no longer in the R. Kelly business.  The"fly jock" made the decision after meeting with #MeToo founder Tarana Burke, who requested that Joyner not play the accused predator. Joyner's decision could have serious repercussions for Kelly's continued relevance, as his morning show is still broadcast on many R&B radio stations and the legendary DJ has recognizable clout among the radio community. #ByeRKelly