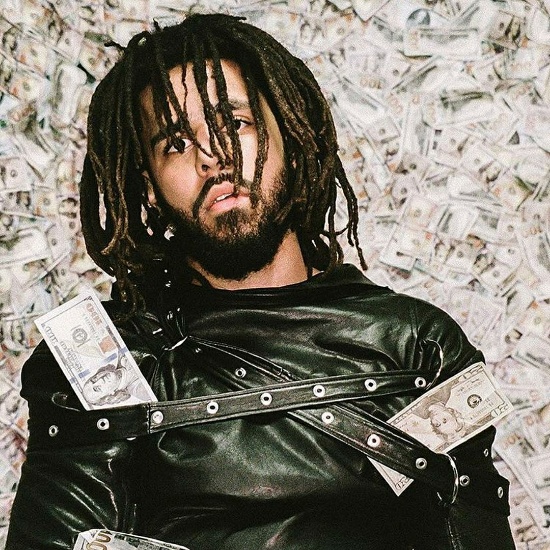 It truly is a Cole World after all. With the release of his latest surprise album, KOD, J. Cole took fans and the charts by storm. It looks like he's also taking streaming services by storm as it's being reported Cole has broken streaming records on two of the industry's biggest platforms. He broke the 24-hour streaming record for a US album on Spotify, with KOD racking up more that 36 million streams on the platform. But if you thought that was impressive, his numbers were even greater on Apple Music, where fans streamed the album more than 64 million times. Suffice it to say, it's looking like the rapper will take the top spot on the Billboard 200. #StreaminToTheTop