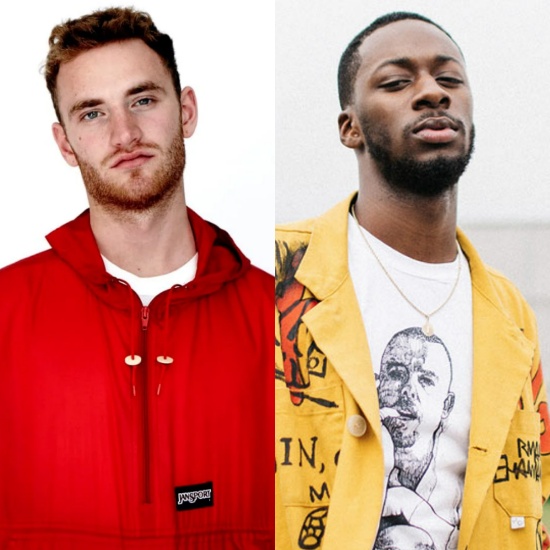 If you take an aural stroll through Tom Misch's catalogue, you'll realize that he has a knack for choosing the right collaborators, is ridiculously skilled at melding jazzy loops and head-nodding beats, and on top of all this, he can really sing. You'll also come out on the other side wondering why the multi-instrumentalist/producer waited so long to drop a full-length project. Thankfully, there are just a few days left before he drops his anticipated debut, Geography, and he's leaked one final tune entitled "Lost in Paris" to keep us grooving for the rest of the week.

The track provides further proof that Misch is a master at building musical layers. His jazz guitar serves as a soulfully solid foundation to support melodious strata of percussion, rhythmic handclaps, keys, synth and, of course, Tom's cottony vocals. While we're already lost in the groove, rapper GoldLink comes through with some heat of his own, blessing the track with an entertaining verse before a sizzling saxophone solo brings the jam session to an end. The two first collaborated on "New Black" from GoldLink's 2015 debut And After That, We Didn't Talk, so it's a full-circle moment for the DMV rhymer to return the favor to the savvy Brit.

"Lost in Paris" joins "It Runs Through Me" and "Water Baby" as another amazing collaboration from Misch's forthcoming album. The song was inspired by an unfortunate incident in which he lost his hard drive, which contained a lot of new music, while in Paris. We're glad he was able to turn his tragedy into art, because this is a jam. Listen below, pre-order Geography ahead of the April 6th release and, if you haven't already gotten tickets for his sold out U.S. shows, try stalking his social media feeds and hope for added performances.