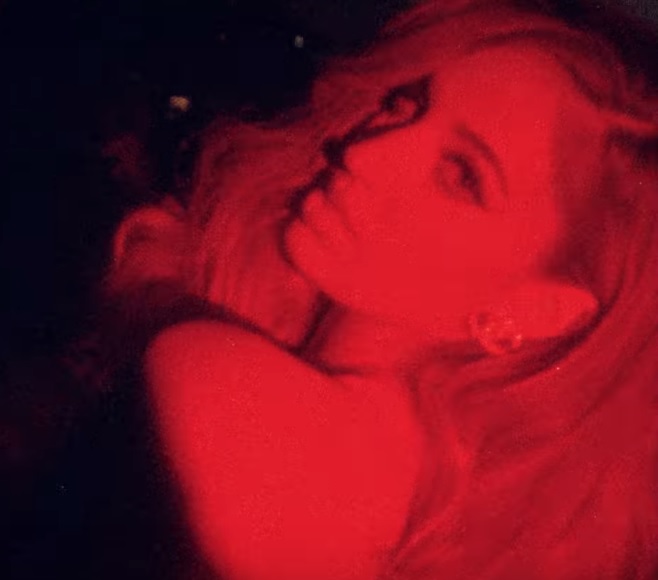 Alina Baraz has had our attention ever since we discovered her sublime voice on Urban Flora, her collaborative project with producer Galimatias. Since then, Alina has kept somewhat of a low profile as she collaborated here and there with other artists. That is until last year when she stepped into her own light with songs like "Buzzin'." This past April, she released her debut solo EP The Color Of You, which showcases her musical talents quite nicely with songs like "Fallin'," "High" and "Tainted" allowing her honeyed vocals to shine.

The other thing that the EP has allowed Alina to do is showcase her ability to bring her music to life with enthralling visuals. She did it with the set's first video release, "I Don't Even Know Why Though," which presented her as the glamorous queen bee of a group of bad chicks, and she does it again with "Coming To My Senses." In the clip, Alina serves up seduction in soft focus as we're treated to views of the singer up close and personal. The camera lingers over her body from head to toe as the song's bedroom-ready groove throbs throughout. Adding to the experience are filters that make the video seem as if it were filmed on an old-school camcorder or on scratchy old film, which somehow makes the already intimate clip feel even more so. In fact, you probably won't realize that you're only watching a series of close-ups until the clip ends.

"Coming To My Senses" is quite the pleasurable experience and there's much more pleasure to be had on The Color Of You. As a matter of fact, because we like you, you can check out the videos for "Coming To My Senses" and "I Don't Even Know Why Though" below along with the Spotify stream of The Color Of You. We guarantee you'll see why you should most definitely keep your eye on Alina Baraz.


TAGS:  Alina Baraz, audio, Galimatias, mint condition
Previous: Wake Up To The New Sound & Vision Of The Black Eyed Peas With ‘Ring The Alarm’ Next: Aloe Blacc Wants That Old Thing Back In ‘Brooklyn In The Summer’