Anderson .Paak Is Ready To Get Things ‘Bubblin’ Once Again 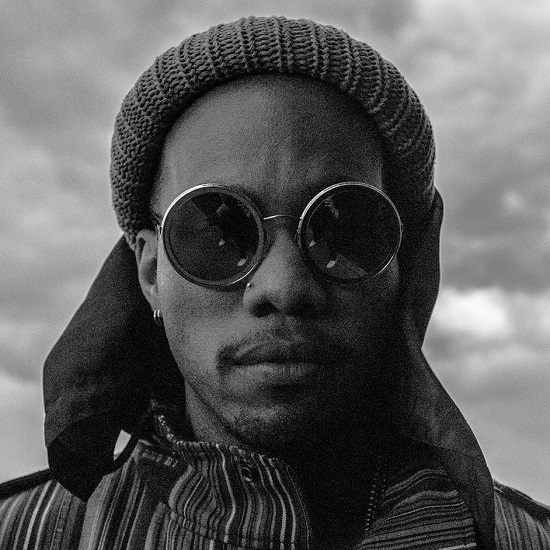 We've been jonesing for new Anderson .Paak ever since he wrapped up the promo cycle for his mainstream debut Malibu. Sure, since then we've gotten his NxWorries collab joint Yes Lawd! and its remix album. We've even gotten new single "'Til It's Over" back in March, but if we're being honest it felt like a softball single thrown out to test the waters and not the official launch of a new chapter in the raspy-voiced artist's career. Well, now we can say that AP's official kicking things off with a bang thanks to his latest single, "Bubblin'."

"Bubblin" lets us know from jump that it's poppin' (see what we did there?) with skittering hi-hats, madcap strings and urgent shouts. Things don't really get started, though, until the beat drops and Andy releases his flow all over the track like a freshly popped bottle of champagne. He's in full-on emcee mode for the track, dropping floss-tastic rhyme after floss-tastic rhyme as he talks about his come-up and what he's going to do now that he's on. Don't worry, though. His raspy voice and unique cadence are still intact and his left-of-center approach is still there as well as he raps upon spending cash and even getting your mama caught up in his groove.

It's rumored that we'll be getting a new Anderson .Paak album later this year. If that's the case, then "Bubblin" is a welcome intro to what's to come. Come get you some when you take a listen below.


TAGS:  Anderson Paak, audio
Previous: Jennifer Lopez, Cardi B & DJ Khaled Are All About Their ‘Dinero’ Next: En Vogue Wants The Finer ‘Thangz’ In Life