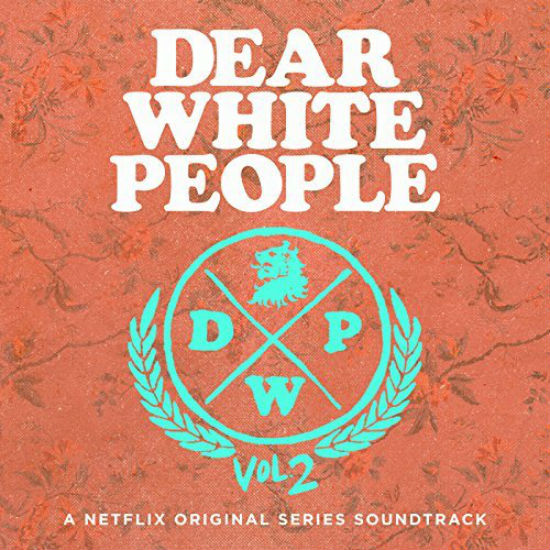 The Netflix series Dear White People is the edgy, socially-conscious and thought-provoking gift that keeps on giving. Season 2 of the critically-acclaimed series debuted last Friday, and Columbia Records simultaneously dropped the soundtrack to accompany it. The project was curated by Morgan Rhodes, who also served as music supervisor for the season 1 soundtrack and the Golden Globe-nominated film Selma, and composer Kris Bowers who played on Kanye West and Jay-Z’s Watch the Throne and A Tribe Called Quest’s We Got It from Here...Thank You 4 Your Service and has toured with José James and Marcus Miller. Bowers has six tracks on the project including the opening track, a rousing jazzy instrumental entitled "Cultural Imports.”

The album also features “Shadows,” an original song by Canadian singer/songwriter Ruth B. as well as a cover of Erykah Badu’s "Tyrone" performed by actress Ashley Blaine Featherson, who plays Joelle Brooks on the series. The project offers an eclectic mix of vibrant hip-hop with plenty of relaxed coolness in between. Tracks like Tyler, The Creator’s “I Ain’t Got Time,” Jidenna’s “Decibels” and The Cool Kids’ “Get Out the Bowl” turn things all the way up, while BROCKHAMPTON’s "FACE" and H.E.R.’s “Still Down” smooth things out a bit. The soundtrack has something for every mood and will no doubt provide the perfect complement to all the drama that unfolds this season.

Stream the soundtrack for season 2 of the Netflix original series Dear White People below and download it now from Amazon, iTunes or Google Play.