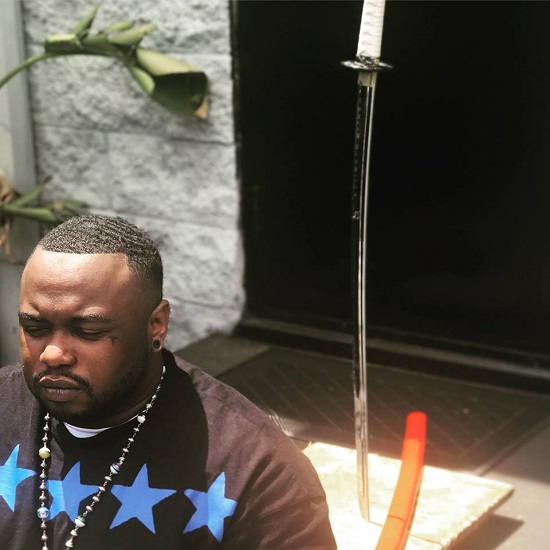 For someone who prefers to remain behind the scenes, songwriter/singer/producer James Fauntleroy certainly has dropped quite a bit of his own solo material, albeit SoundCloud seems to be his outlet of choice. However, the "Fertilizer" musician has been relatively quiet on the solo output tip this year, a change from the more prolific side we've seen of him in recent years. He picks the pace back up a bit with his most recent loosie "Rolex."

"Rolex" seems to be more a rough sketch than a full song, but it works nonetheless. James takes a sample of Alicia Keys' "Feeling U, Feeling Me," an interlude from her The Diary Of Alicia Keys album, as the base of the song. He effectively builds upon it with layered vocals that express his frustrations with his schedule — "I don't have time" and "You know I be on my grind" chief among them. The thought of what he'll be able to do when he does have time, though, is what kicks the track into overdrive. The pace picks up and along with it comes programmed drums, piano and a symphony of synths that take the song to new levels. Meanwhile, James adapts a rapid-fire singing style as he delivers the songs hook, cleverly equating buying his girl a Rolex with giving some time to his boo.

Though this take may be a rough one, it's pretty dope as is and has us wondering what a fully-mastered version of the song would sound like. That being said, this rougher cut has a pretty nice feel as well. Take a listen to the track below to see what we mean.


TAGS:  alicia keys, audio, James Fauntleroy
Previous: Leslie Odom, Jr. Ponders What Life Would Be Like ‘Without You’ Next: Brayton Bowman Mashes Up Cardi B & Lauryn Hill Jams On ‘Cardi’s Ex-Factor’