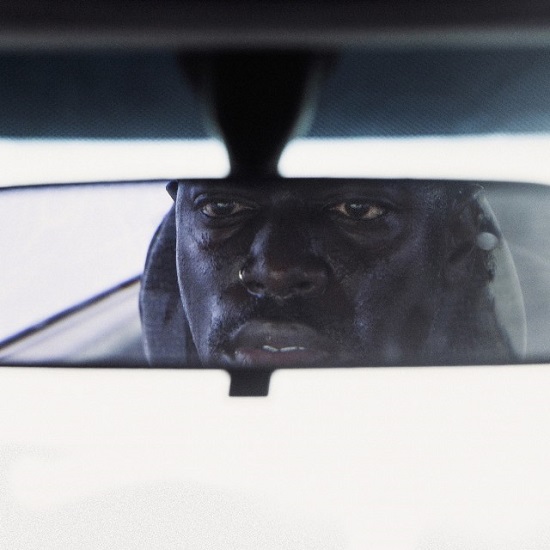 Moses Sumney's Aromanticism was one of the best things to happen in R&B last year. Though based on the notion of rejecting the idea that romantic love is the end all be all of existence, the album still managed to make fans feel something thanks to Moses' one-of-a-kind vocals and lush musical arrangements. Fans particularly gravitated to album track "Make Out In My Car," a just-over-two-minute song that smolders with sensuality even though it's about the exact opposite. The song left listeners wanting for more — so much so that Moses has decided to appease them with an extended version of the track.

This new extended take expands on the original, adding more atmosphere and mood to the proceedings along with two additional verses to make his reasoning clear. The slow-burning arrangement remains intact, with layered vocals and woodwinds accompanying waves of synth and finger snaps to set the tone. However, while everything signals a bedroom banger, Moses Sumney shirks so trite a narrative. "You’re used to men / Tryna get in / Into your body / Before you’re ready," he sings in the first verse. "I’m not quite like them / A conditional friend / Waitin’ to unlock you / I’m not tryna rock you, no." He then lets the object of his possible affections know that "I just wanna make out in my car." Sure, with this kind of groove and the suggestion of making out, Moses is sending a bit of a mixed message, but with it sounding this good, who really cares?

Give the new extended take of "Make Out In My Car" a spin and learn all of the lyrics thanks to a trippy lyric video (which features an up-close-and-personal look at Moses' full lips) below.


TAGS:  audio, Moses Sumney
Previous: SoulBounce Exclusive: Kiddo Breaks His Situationship Down On ‘Much To Me’ Next: Mar Revisits ‘Things Will Be’ EP At Red Bull Music Studios