Ne-Yo Atones For His Relationship Sins On ‘Apology’ 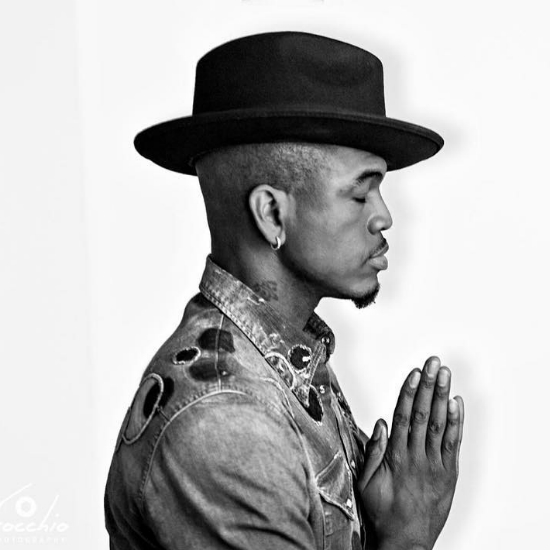 Ne-Yo is a man on a mission. A mission to be a Good Man. For his new album, the star plans to take us on his journey from being a f**k boy to a good friend, father, husband and maybe something more. On that road towards deliverance, one must admit their mistakes. He does just that on his new single "Apology." In an interview with Ebony, the artist said, “This song 'Apology' is basically me writing a letter of apology to every woman who had to get heartbroken in order for me to become the man that I am now. We can’t go back in time, I can’t fix what I did, but at the very least for helping me become this new person, at the very least these women deserve an apology.” While his intentions sound good, is the “Champagne Life” singer’s intentions paved with gold, or just another road to destruction?

Over a percolating mid-tempo beat of late ‘90s-esque stuttering drums, warm harmonies and finger snaps, Ne-Yo lets us know just how sorry he is. On the first verse, Ne-Yo gives us the why and explains his mental state, basically saying, “A lot of women had to deal with a boy that’s ‘spose to be a man.” On the second verse, Ne-Yo chooses to address a few women specifically, keeping the names a secret to protect the innocent. Finally, the third verse addresses his specific f**k boy behavior, such as standing up his dates, not calling and generally not being worth a damn.

“Apology” is the latest single from Ne-Yo’s upcoming seventh album, Good Man, scheduled to be released on June 8th. So far we’ve heard the title track and “Push Back” in addition to various loosies that didn't make the final tracklist. The album also promises features from PARTYNEXTDOOR, Eric Bellinger and more. Ne-Yo has been threatening us with its release for almost a year now, waiting for that right bop to get the people going. Will his “Apology” be enough to get you to spend your coins on his newest collection? Press play and make that determination.


TAGS:  audio, ne-yo
Previous: The Internet Taps Kaytranada To ‘Roll’ With Them On A Remix Next: Jordan Rakei Laments His Friendship Going Up Flames On ‘Wildfire’