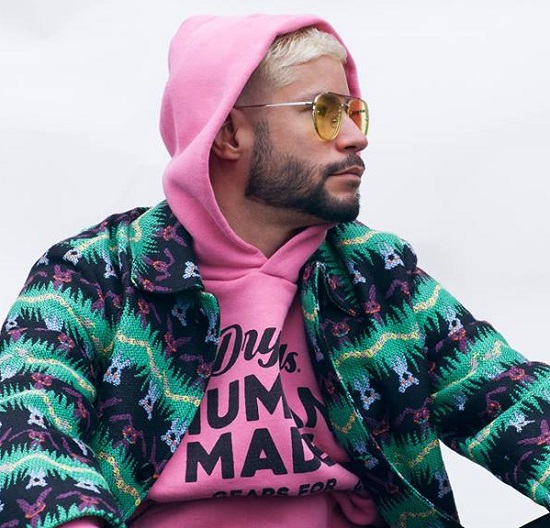 We've been happily singing Pete Philly's praises as of late due mostly to the undeniable jam that is his recent single "Favorite Song." While we're nowhere nearing playing that out, we're also not ones to turn down some newness from a fave, especially if it's another bop. Pete offers just that with his latest track, "Dear," taking his sound in yet another direction in the process.

"Dear," which is also produced by frequent collaborator Melle Jutte, finds Pete delving into a more futuristic R&B aesthetic. Things start with a bit of piano and spacey synths as Pete lays it on thick with a sentimental intro. Gears soon shift, though, as the track is immediately taken over by a wobbly synth bass line and skittering programmed drums. Layered with the previous elements, the song becomes a space-age love jam ready to be bumped through speakers and in Jeeps alike. With a sound bed that's so busy, you'd think that it'd be easy to lose a vocal in the mix. Pete, however, makes sure his voice is heard as he rides the beat with ease as he switches back and forth between spoken and sung lyrics as he builds to the chorus, where he lets his dear know that it "feels so good" whenever they're around.

In addition to the new single, the artist has also announced a round of European tour dates this October. Audiences will be able to catch him on dates in Amsterdam, Antwerp, Berlin and London before he ties things up near month's end in Paris. Exact dates can be seen in the flyer below and ticket info is available on his website. But before you head there, check out Pete Philly's latest below. 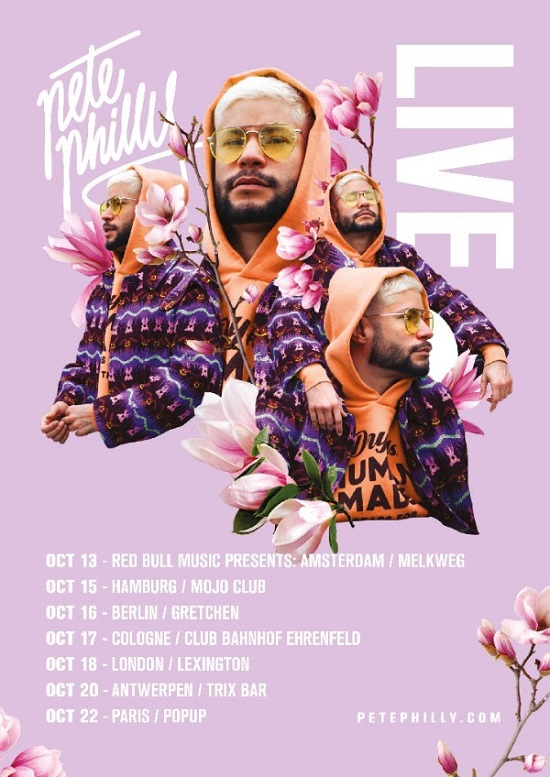