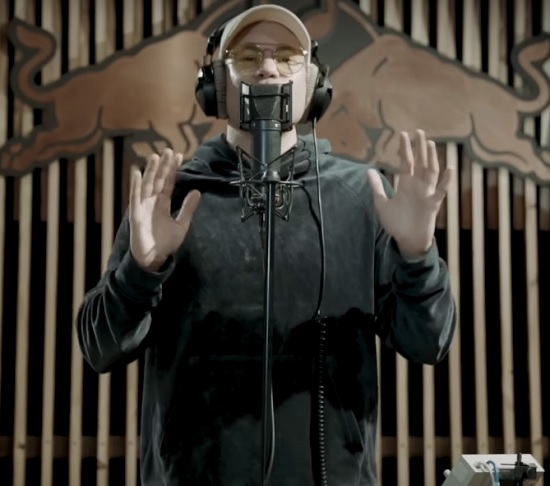 Can you tell that we love Pete Philly's track "Favorite Song"? The bop is pretty much working its way to becoming a contender for our song of the summer and the season isn't even upon us yet. It was made even more enjoyable with its fun video, which encouraged all to dance to the song's undeniable rhythm. But Pete isn't done with spreading the song to the masses just yet, as he's recently recorded a live session with Red Bull Music Uncut to keep the party going.

Backed by four singers and the song's producer Melle Jutte on synthesizer, Pete first leads us through an a cappella take of a few of the song's lines, including its simple catchy chorus, before the jazzy, house-like beat comes into play. However, when the drums kick in as the chords play, he gets down to business quite effortlessly. His vocal is near identical to the record while the presence of the backing vocalists adds a bit of depth to the mix. Pete also takes the opportunity to add a few of his own ad-libs into the mix, keeping listeners and watchers on their toes while leaving us anticipating how he'll switch things up as the song progresses.

We can't see ourselves falling out of love with Pete Philly's "Favorite Song" any time soon, though we do wonder what he'll do to top this undeniable bop in the coming months. Guess we'll have to just wait and see. In the meantime, check out Pete rocking Amsterdam's Red Bull Music Studio with "Favorite Song" below. 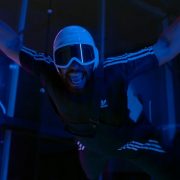 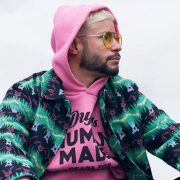 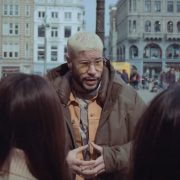 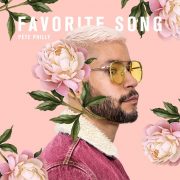 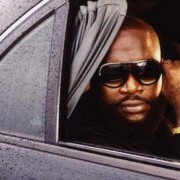 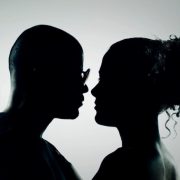