Raphael Saadiq To Hit The Stage This Summer On His ‘Ray Ray Vs. Charlie Ray Tour’ 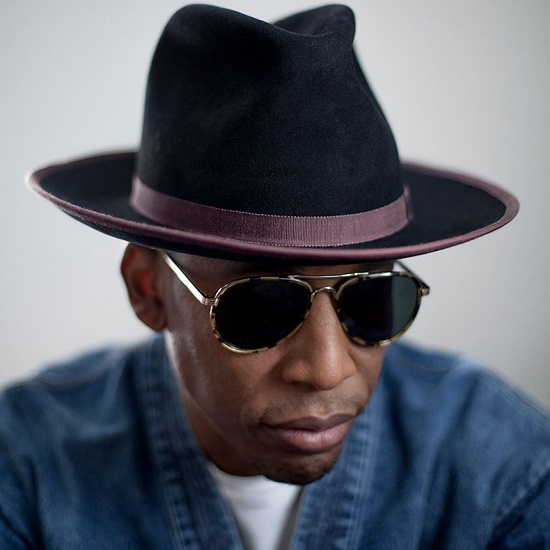 Raphael Saadiq is a name constantly on our wish lists when we think of who we want to hear new music from. But, while he's been relatively quiet on the solo tip, he's been putting in work behind the scenes — working with artists across the spectrum such as Little Dragon and Mary J. Blige. Those collaborations have been nice, no doubt, but it's time for our boy Ray to step back on the scene. And it looks like he just might be ready to do that because he's recently announced that he'll be going on tour this summer.

Dubbing the trek the Ray Ray vs. Charlie Ray Tour, the singer/songwriter/producer will be hitting the road for a solid week in July as he state hops across the U.S. He'll touch down in seven cities — Minneapolis, Chicago, Detroit, Philadelphia, New York, Boston and Washington, D.C. — before all is said and done, only taking one day of rest in between it all. Along with the tour's announcement comes news that Raphael is set to complete work on his long-gestating follow-up LP to 2011's Stone Rollin'. Seeing as he's tackled every type of soul imaginable, it'll be interesting to see where he's taking us musically this time around.

There's no word just yet on how to get tickets for most of the announced dates, though his Chicago date will be part of this year's Pitchfork Music Festival and his New York date is part of Lincoln Center's Out Of Doors series. Until that information is released, you can acquaint yourself with the full list of tour dates and check out the tour flyer below. 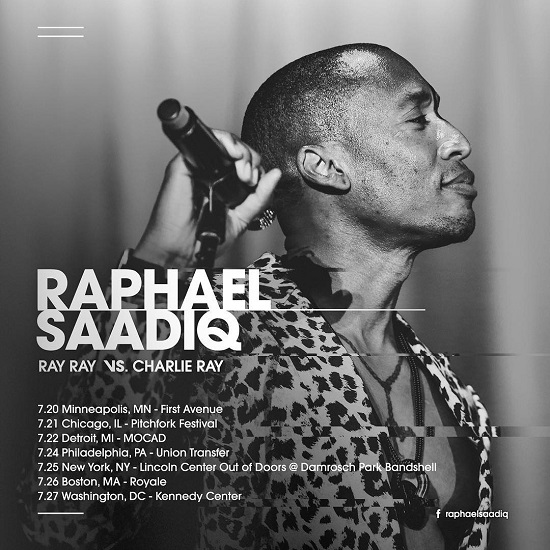