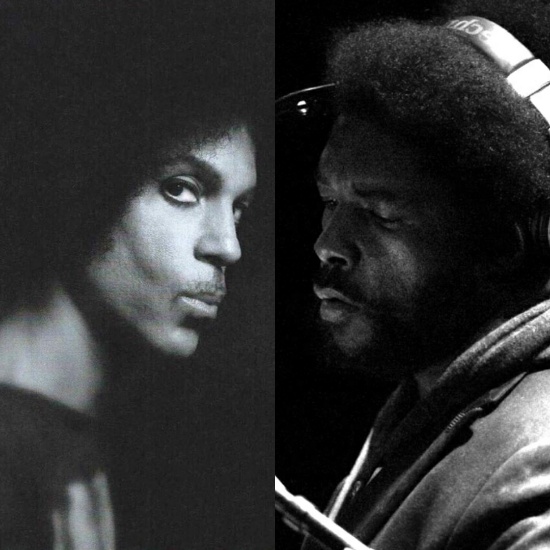 There's a lot happening on the Prince front these days, what with the first posthumous album of "new" material soon on its way and other things in store. Now a full-out orchestral tour of the Purple One's most cherished works has been announced. Created by Questlove in conjunction with Prince's estate, the tour will see both hits and deep cuts be performed by the Wolf Trap Orchestra along with a live band and featured vocalists. "4U: A Symphonic Celebration Of Prince" will tour across North America starting in September, tickets and more information can can be found here.