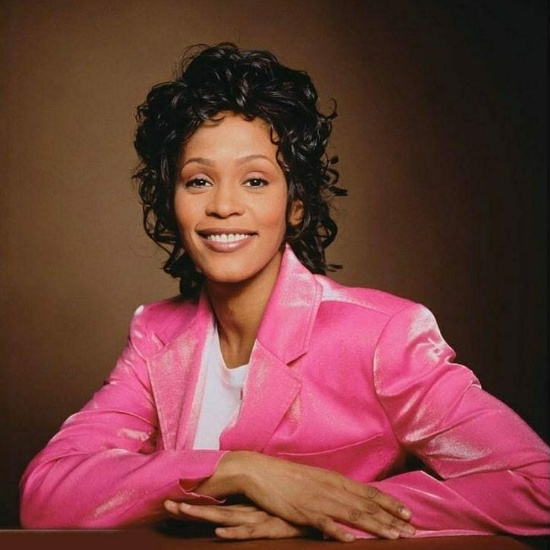 Whitney Houston's life has been visited several times in film since her untimely death. It's set to be explored once again in the upcoming documentary Whitney, which has been the only one made with cooperation from Houston's family. The doc, which premiered this week at the Cannes Film Festival, shared some insights into the singer's life and also brought about one shocking revelation: that Whitney could've been molested by her cousin Dee Dee Warwick (who passed away in 2008). Houston's longtime assistant Mary Jones reveals that Houston confessed the abuse to her, with Whitney's brother, Gary Garland-Houston, revealed that he was also molested by a female family member betwee the ages of 7 and 9.

Film producer Simon Chinn told the Associated Press about the film, saying, “These are specific revelations that I think will get people to a deeper understanding of who Whitney was and in many ways redeem her as a person.”

Warwick's sister, music legend Dionne Warwick, has yet to address the allegations. Whitney will arrive in theaters on July 7th. #SecretsComingToTheLight