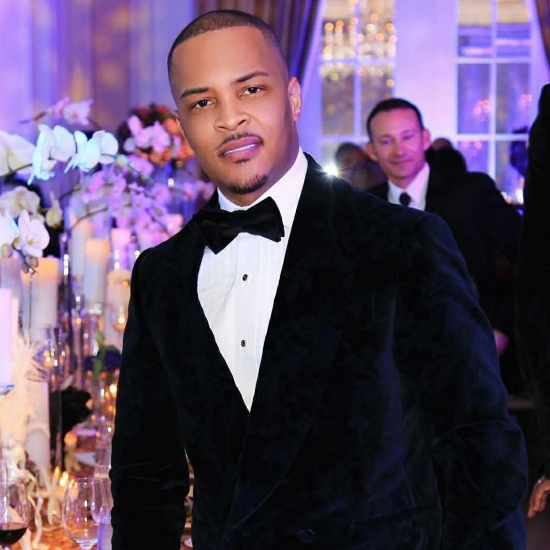 We're sure T.I. wasn't expecting to make any headlines this week, but make them he did when news got out that he was arrested for assault and public drunkenness this week. At first, it was reported that the "Rubberband Man" rapper was arrested after he and a friend were denied access into his gated community and an argument ensued between them and the community's security. Later reports revealed that T.I. was, in fact, allowed to go to his home, but then returned to continue arguing with the guard, leading to the police being called and the charges being filed. Following the arrest, a video was released of T.I. arguing with a police officer about why he was arrested, with the rapper eventually resigning to battling the charges in court. With the current state of relations between the police and the black community, we're just happy that the incident didn't turn out another way. #StayUpTip