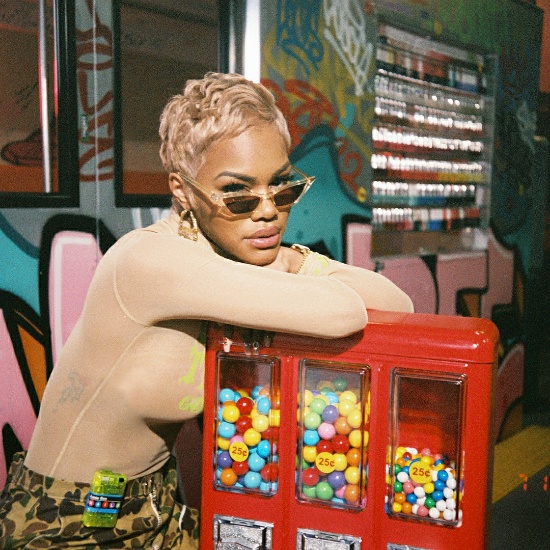 Looks like Azealia Banks might've met her clapback match in "Maybe" songstress Teyana Taylor. Shade queen that she is, Banks made the allegation that Teyana stole her now legendary choreography from the "Fade" video from dancer Matthew Pasterisa after a fan commented on a video of the "Anna Wintour" rapper dancing on the 'gram. Not one to let negative vibes ruin her Mother's Day, Teyana came back with a few IG posts of her own. "Junie is taking a nap so mama got ah lil bit of time TAHDAY!!!! WASSUP!!!!" Teyana wrote in one post. "[Matthew] give ya friend some clarity with all her inaccurate information, so she can stop spewing out all of this false information." She then broke it all the way down in another IG caption just in case things weren't entirely clear. It seems that the issue has since been resolved between all parties, but we doubt Azealia will be coming for Teyana anytime soon. #MakeMeKnowItPetunia