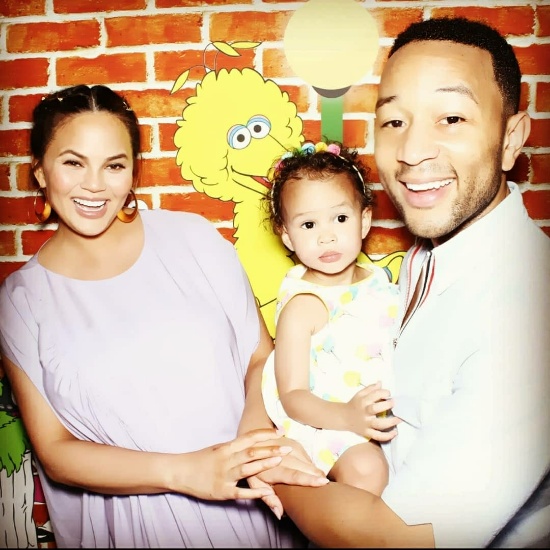 Congrats are in order for proud papa and mama John Legend and Chrissy Teigen. The couple announced this week that Chrissy gave birth to their second child, a bouncing baby boy. Seeing as Chrissy's due date was in June, the baby arrives just a couple weeks early, but the model seems to be happy that she finally gets to hold her son. She made the announcement of his birth on Twitter by simply writing, "Somebody’s herrrrrre!" The baby boy, whose name has yet to be announced, joins 2-year-old big sis Luna. #AndBabyMakes4