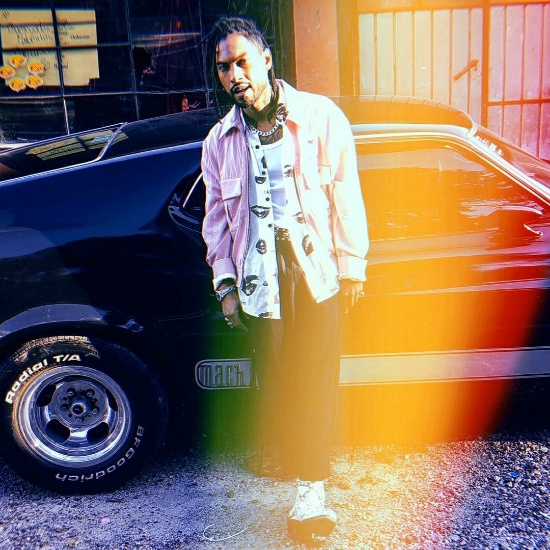 Now that he's taken the world by storm with four albums of rock-tinged R&B, "Come Through And Chill" singer Miguel is looking to tap into his Mexican heritage on his next project. He confirmed the news during an interview on L.A.'s Power 106. It's an ambition Miguel has expressed before, with him telling media outlets that he was working on crafting songs in Spanish throughout the years. He even flexed his Spanish chops recently with his Oscar-winning duet "Remember Me (Dúo)" from the Disney/Pixar film Coco last year. #CantaEspañol