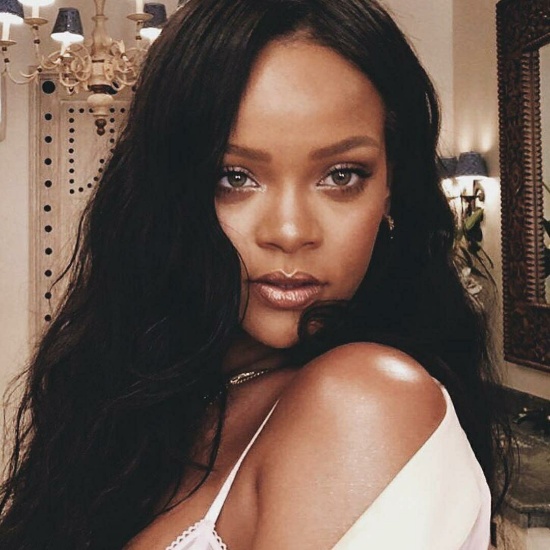 Our girl Rihanna took time from building her fashion, makeup and music empires to have a chat with Vogue for their June issue. While the "Work" singer took time to talk about all of her endeavors, including news that she's working on a reggae album, it was what she said about "Nice For What" rapper Drake that raised the most eyebrows. When asked about that awkward VMAs speeech he made on her behalf in 2016, she took his song's advice to heart, saying, "Waiting through that speech was probably the most uncomfortable part. I don’t like too many compliments; I don’t like to be put on blast." She then got pretty blunt about the state of their relationship as well, saying, “We don’t have a friendship now, but we’re not enemies either. It is what it is.” If that ain't shade, we don't know what is. #ColdBlooded