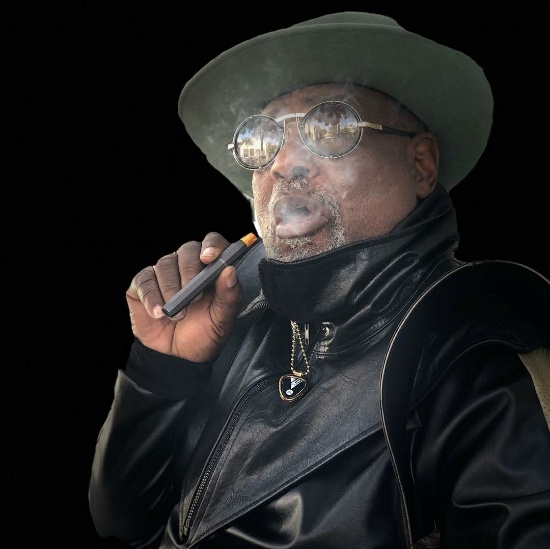 George Clinton has been in the business since the 1950s and, since then, has been rocking crowds like no one's business. But all good things must come to an end and George has decided that he'll be taking leave of the stage when his current tour is done in May of next year. The development isn't a shocking one, as George is approaching his 80s and has been performing for the majority of his life. "This has been coming a long time," he said in a statement. "Anyone who has been to the shows over the past couple of years has noticed that I’ve been out front less and less. The shows have been great.” Those hoping to see the legend do his thing shouldn't fret, however, as there are more than 50 shows on his plate between now and the tours close to catch him doing his thing. #PFunkForever