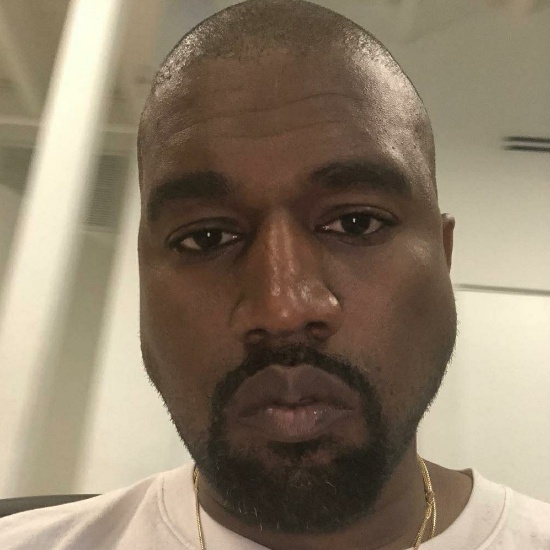 So We Have To Talk About Kanye...

So, we really didn't want to do this, but considering how he's dominated all media this week, we at least need to address Kanye West's recent antics. Perhaps his biggest infraction came this week when he appeared on TMZ Live and had the nerve to say that slavery, particularly slavery in the United States, was a choice. It was a statement so offensive that even a TMZ employee had to clap back on him (we salute you, Van Lathan) right then and there. Kanye continued to run his mouth on Twitter and wherever anyone would listen, prompting many of his peers, including 50 Cent, Meek Mill and Chris Brown (you know it's bad when Breezy is the sane one in a conversation) hopping in and saying that Yeezy needs to get help. And that's not even the tip of the Kanye crazy going on, as he was sent a cease-and-desist letter by Dr. Jan Adams, who performed the surgery that eventually led to his mother's death, after Ye revealed he was going to use the doctor's mugshot as the cover of his next album. Somebody, anybody, drop squad this negro right quick. #KanyeIsCanceled