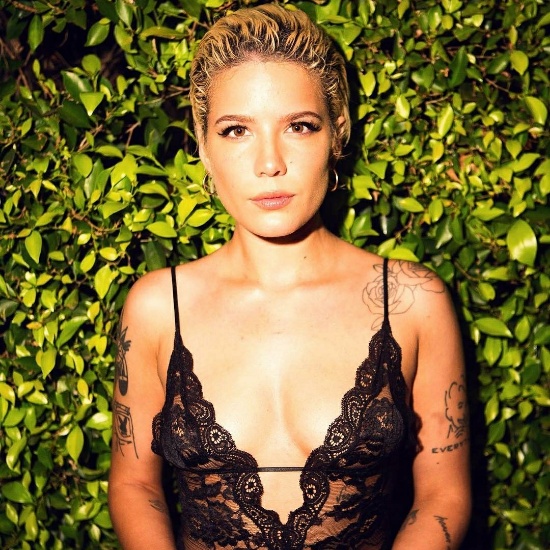 Pop singer Halsey, who is biracial, took to Twitter to discuss white privilege via something as simple as hotel shampoo. "I've been traveling for years now and it’s been so frustrating that the hotel toiletry industry entirely alienates people of color," she wrote last Friday. "I can’t use this perfumed watered down white people shampoo. Neither can 50% of ur customers. Annoying." She continued the discussion as users asked such "insightful" questions such as "how can shampoo be racist?" and questioned her own racial identity. She was having none of that, pointing out that the fact that white people (and their hair) being seen as the default is part of the problem with the toiletry and hotel industry at large, something that those who are not marginalized never even have to think of. "The point is, people think 'oh they just use normal cheap shampoo' but that’s because u associate 'normal' with 'white.' That’s not everyone’s standard. End of story." Tell 'em, sis! #CheckYourPrivilege