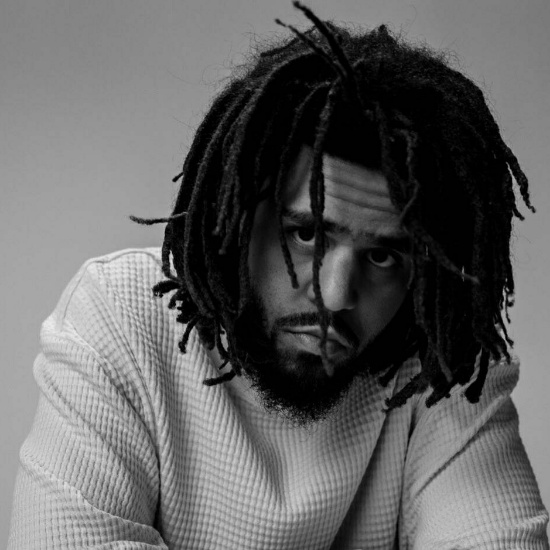 Was this a shock to anyone? J. Cole once again sits atop the Billboard charts with his new album K.O.D. The feat marks his fifth consecutive album to debut at the No. 1 spot, selling 397,000 equivalent album units (with 215,000 of that coming from streaming). That total also gives him the current title of biggest album sales in a week for 2018, with Cole World bumping Justin Timberlake from that spot. Oh, and of course he did it all with no features. #ColeWorld