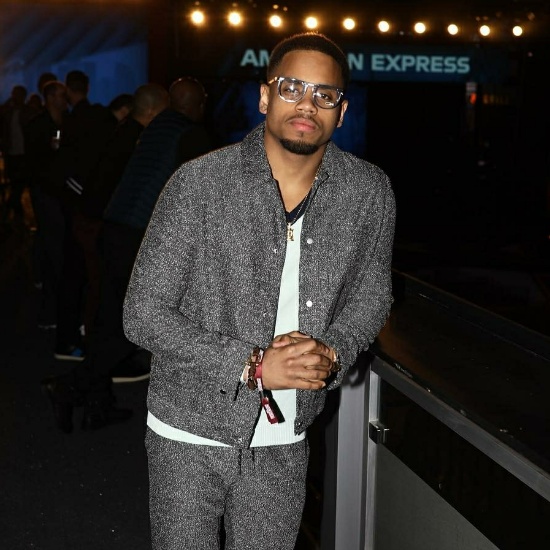 Mack Wilds To Star In TV One's 'Dinner For Two'

Mack Wilds has been so immersed in music these days, we often forget that we first met the crooner as an actor. He's set to remind us of this fact when he appears in TV One's newest television movie Dinner For Two this summer. In the film, Mack will play Chris, a man recreating a favorite meal he had with his ex while also contemplating making it his "last supper" as his heartache seems to be too much for him to bear. Sounds like this one is going to be heavy on the dramatics, which means we'll probably be watching. #SoulOnFilm