Listen To What Tracy Cruz’s ‘H3art Says To You’ 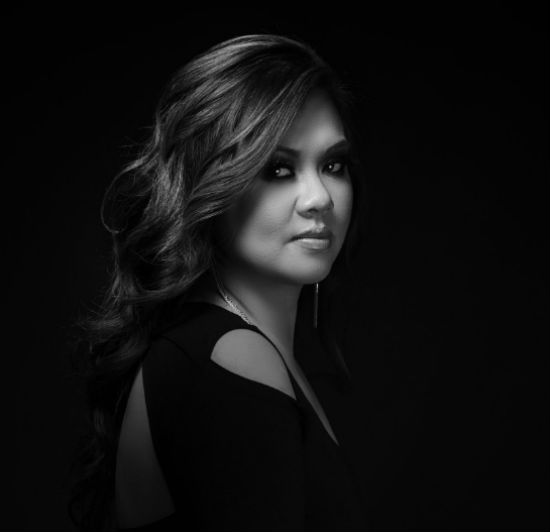 Though the original version of this single appears on the first release of Cruz’s EP trilogy H3artifacts, the “Instrumentali-T Version" will be featured on Purple H3artifacts due out towards the end of the summer. If the vibe of the opening guitar chords punctuated with piercing horns sounds a bit familiar, D’Angelo fans will be glad to know that, in addition to a purging of wrongdoings of the past, “My H3art Says to You” also serves as a tribute to one of the smoothest to ever ask “How Does It Feel?”. Cruz says she’s been a fan of the Brown Sugar singer since she was 14 and wrote the song after seeing him perform during his Black Messiah Tour in Oakland. “He’s very passionate when he sings,” she says. “I felt his music deep in my soul. He is one of the few artists who can move me to tears.”

Give Tracy Cruz’s “My H3art Says to You (Instrumentali-T Version)" a spin and you might just find yourself fighting back tears. If you haven’t already, grab H3artifacts from her website and keep an eye out for Art of Facts and Purple H3artifacts, which are due out on June 30th and July 28th, respectively. Bouncers across the country can catch her live on her tour this summer, so find your city below and get ticketing info from her website.