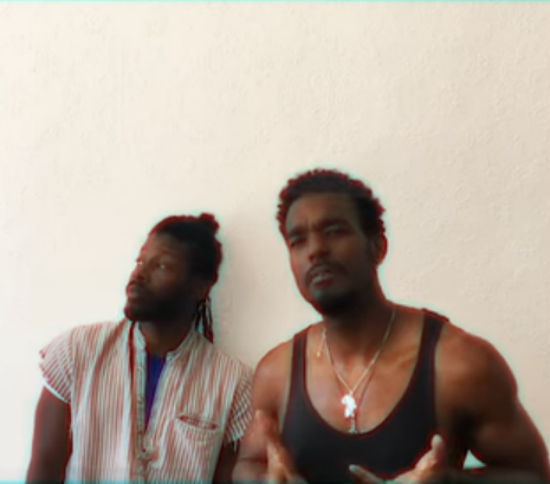 Jesse Boykins III and Luke James have teamed up for the visuals for their duet "LikeMinded" from JB3's Bartholomew. In the self-directed video, Jesse takes us and his beautiful lady friend out for a night of...alien hunting. Boykins and his muse explore the city on their hunt for aliens, which includes visiting a bodega, meeting up with friends and some heavy flirtation.

It appears as if Luke wasn't available for the actual video shoot, but he does pop up in random clips solo and with Jesse that look filmed on an old cell phone. As director, Boykins makes the most of the homemade-looking footage with filters and visual elements to keep things interesting even though it doesn't really mesh with the original storyline.

"LikeMinded" is from Jesse's re-release of his album Bartholomew that he dopped late last year. We're here for this soulful, chocolate-covered duo and hope they collaborate again soon – maybe on something on Luke James' upcoming new album. While we cross our fingers that they're paths cross again in a studio soon, watch the video for "LikeMinded" and let us know if you're on the same wavelength as Jesse and Luke after you press play.


TAGS:  jesse boykins iii, luke james
Previous: SoulBounce Exclusive: Joell Delivers A Sobering Narrative With ‘Liquor’ Next: Mya Aims To Get You Hot & Bothered In ‘You Got Me’ 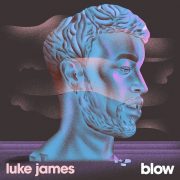