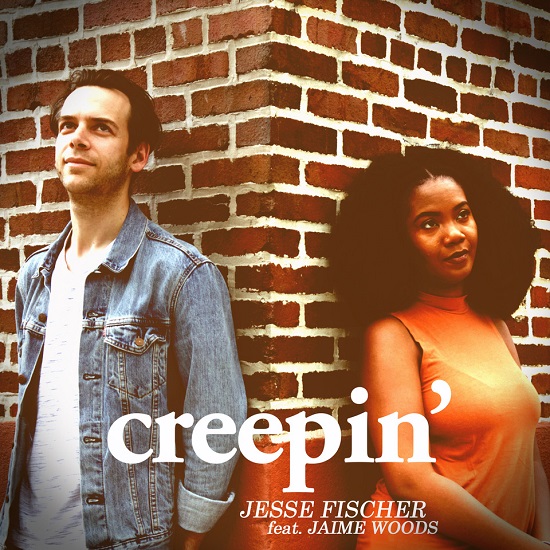 Pianist/composer/producer Jesse Fischer is undoubtedly a man of many talents, but what truly makes him a standout musician is his uncanny ability to reinterpret some of our favorite songs. The Brooklyn-based artist has covered everyone from Michael Jackson to Hiatus Kaiyote, paying homage to the original tracks while morphing them into something we've never heard. While his last album, Day Dreamer, included a jazzy cover of Minnie Riperton's timeless serenade "Lovin' You" (with gorgeous vocals by Sarah Elizabeth Charles), his next project, Flipped II, features covers from beginning to end.

Flipped II follows previous cover projects like Flipped and Herbie Hancock-tribute, Vein Melter, with Sly5thAve. Jesse provides insight for his technique when creating a rework, saying, "For me, a 'flip' is a beautiful marriage between a remix and a cover. I’m looking to re-create a favorite song from scratch, but approach it same way I approach a remix project. I usually pick a radically different key, rhythm, tempo, instrumentation and harmony… but I always seek to maintain the original intent and feeling of the song."

Listen to "Creepin'" below, followed by lead single "Punjab" (a Joe Henderson cover), and we think you'll agree that Flipped II will be a worthwhile addition to any playlist. The tracks are available for purchase ahead of the album's July 13th premiere.