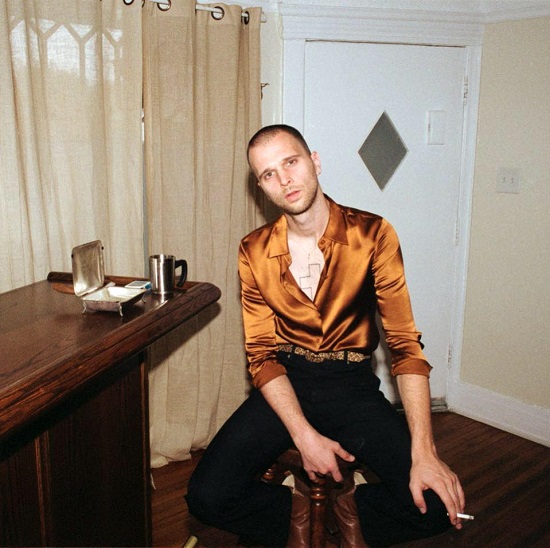 Earlier this year, JMSN gave us his take on '70s loverman soul with the entrancing single "So Badly." It was the first that we've heard from his upcoming album Velvet, which is set to be released later this year. With the release coming up sooner rather than later, he's offering up another listen to the project with his new single "Talk Is Cheap."

JMSN once again looks to old-school soul and R&B for inspiration, crafting a song built around a relaxed guitar groove. Building everything around that, he focuses the narrative on a lover who seems to talk a good game but doesn't seem to be able to back it up. Everybody’s got somethin’ to say / But they ain’t never shown me nothing," he sings during one verse. "They all waste their time just stuntin’ on me /Ain’t nobody gonna get in my way / See I ain’t got to cheat the system / I’m all good, I found my rhythm / So, don’t waste time tryna tell me / What you think I want to hear." Translation: JMSN ain't here for the play play. He expresses this in his trademark falsetto, of course, adding a bit of loveliness to the directness of his message that softens its edge.

"Talk Is Cheap" and the rest of Velvet is set to be revealed in September, but JMSN intimated on Twitter that we'll be seeing the album's artwork and tracklist very soon. While you wait for that to happen, groove to "Talk Is Cheap" below.