Luke James Aims To Get You In ‘These Arms’ 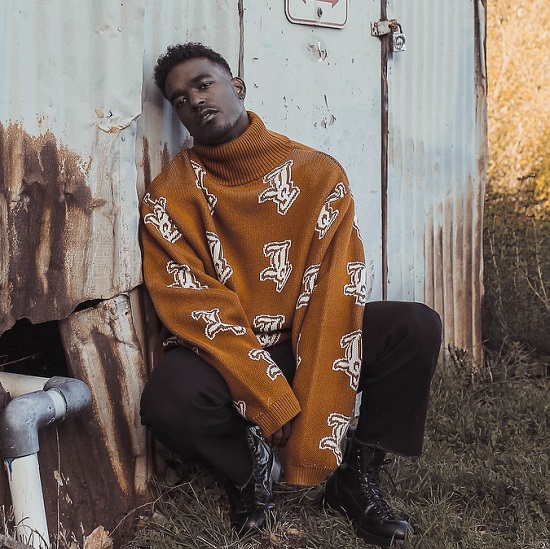 If you thought that Luke James had abandoned his promising music career for life on the small screen, we wouldn't blame you. He's been doing the damn thing on shows like FOX's hit Star and USA's Tupac and Biggie crime drama Unsolved. But every once in awhile, he drops us a musical bone with jams like "Drip" and reminds us of his undeniable talent. He's doing that once again with the release of another new (and just as sexy) track called "These Arms."

"These Arms" finds Mr. James back in loverman mode as he croons over a mid-tempo track with a throwback feel. Organ, guitar and snaps remind us of all the love ballads of yesteryear, laying the foundation for Luke to provide us with an equally soulful vocal as he sings about getting a pretty young thing into the warmth of his arms. Though we doubt he really would have to do much asking in real life, his effortless falsetto and sultry mid-tones make the case to find some lovin' in his strong and giving arms.

We're willing to take anything that Mr. James wants to give, but we can only hope that a second single means that his sophomore album — which was being called Joy the last time we checked — might just be around the corner. Until that announcement comes, though, we'll be happy to wrap ourselves in Luke James' "These Arms."