Mac Ayres Proves He Has The Power To ‘Stay’ 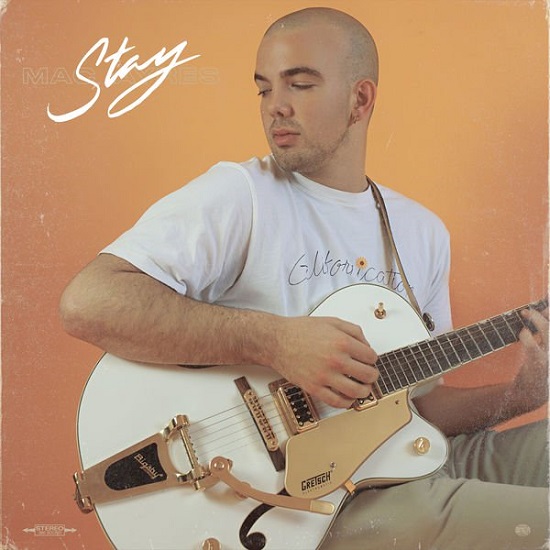 Have you heard of Mac Ayres? It's OK if you haven't. The budding singer-songwriter made waves last year when he burst onto the scene with his nine-song debut EP Drive Slow. Since then, everyone's been clamoring for what Mac's got coming next. He's been slowly teasing that in recent months and today gives us a full listen to his new single "Stay."

"Stay" is a tender and romantic R&B ballad done in the tradition of the classic R&B that's come before him. The song starts with slow-paced, deliberate drums that set the rhythm as warm Rhodes chords join in. Mac's voice then follows, a full tenor that immediately resonates as he sings the song's sweet lyrics to a lover. He describes the possible obstacles to their growing love and then reassures her of his motives on the chorus. "What I've been saying / Baby is what I've said to you / Making you stay / Baby, that's all I'm trying to do," he sings. While the sentiment isn't something unfamiliar to R&B fans, it's Mac's tone and talent that makes you sit up and take notice. His voice is butter smooth, bringing to mind vocalists of the early-2000s neo-soul boom with its tone and sincerity. He doesn't over-emote nor does he rely on a falsetto to carry the romance of the lyrics. Instead, he allows it to pour over the track and hit the listener square in the feels.

"Stay" won't be the last we're hearing from Mr. Ayres, as he's readying his full-length debut to release later this year. If you haven't already, discover the undeniable talent that is Mac Ayres when you listen to "Stay" below.