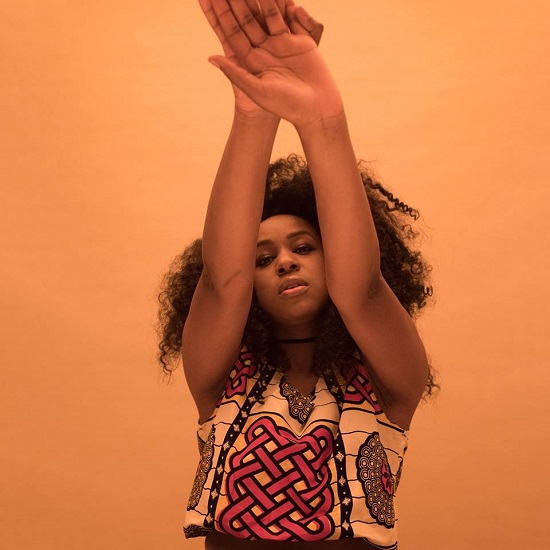 On its face, Uncle Drew looks like it will either be a hilariously ridiculous sports movie filled with our favorite basketball stars or a forgettable moment at the cineplex. Uncle Drew's soundtrack, on the other hand, is stacking up to be something to remember. It features several familiar names, including Khalid, GoldLink, Leikeli47 and H.E.R. One of the most notable inclusions, however, is our girl NAO and her bold choice to cover Teena Marie's 1980s classic "I Need Your Lovin'."

NAO, who just recently released the first single from her upcoming second album, doesn't go for a straightforward, note-for-note cover of the song. Instead, she filters Teena's classic through her own unique filter, reinterpreting it for a new generation. That being said, she does hew close to the original's funky feel. The bass and rhythm guitar licks are reimagined through skillful synth playing, as are the soulful horns. The sweet-voiced NAO sounds right at home in the revamped surroundings. She aims for the rafters with her performance but doesn't try to imitate Teena, rolling naturally with the groove and attacking the song with a verve all her own. In other words, she did that!

You can stream NAO's take on "I Need Your Lovin'" on Spotify below and give the entire soundtrack, which was released this past Friday, a listen on your favorite streaming service.