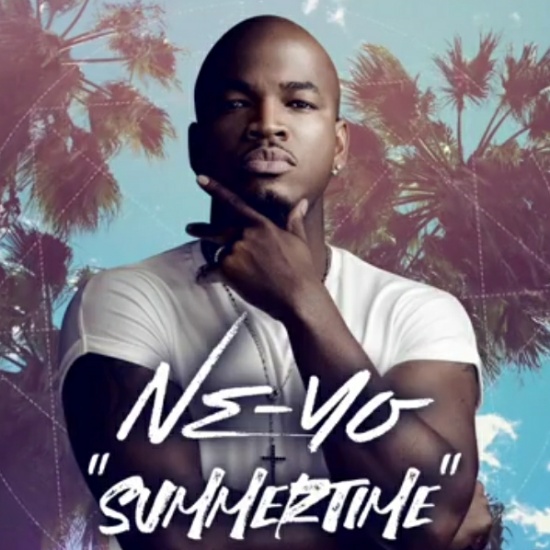 Now that June is upon us, it's countdown time until the official start of Summer 2018. It's also countdown time for R&B singer/songwriter Ne-Yo, whose upcoming album Good Man is now only seven days away. While the promo trail ramps up for the singer, who also returned to TV screens this week as a judge on Wold Of Dance, he's taking time to share even more from his upcoming project with the release of his new track "Summertime."

Set upon a laid-back, summery beat stacked with guitar, a thumping kick and rolling drums, Ne-Yo's new ditty finds him reminiscing on a love that feels just like the summer. According to Mr. Smith, she's got him feeling like he's "in the jeep on the beach with the top down" and everything's feeling good. Still, with all this feel-good talk, it's slightly ambiguous as to whether or not he's reminiscing on a past love or in the moment with a current one. We'll let you guys decide on that one, though. We're more so caught up in the song's vibe, anyway. Even Ne-Yo agrees.

"'Summertime' is an absolute VIBE. A perfect song for hot summer days with the windows down and this song ALL THE WAY UP," he wrote while introducing the song on Twitter. "A mellow smooth soundtrack for you, a special somebody and your summertime." You know what? We kinda agree.

Check out "Summertime" right here and get ready for the release of Ne-Yo's "Good Man" on June 8th.