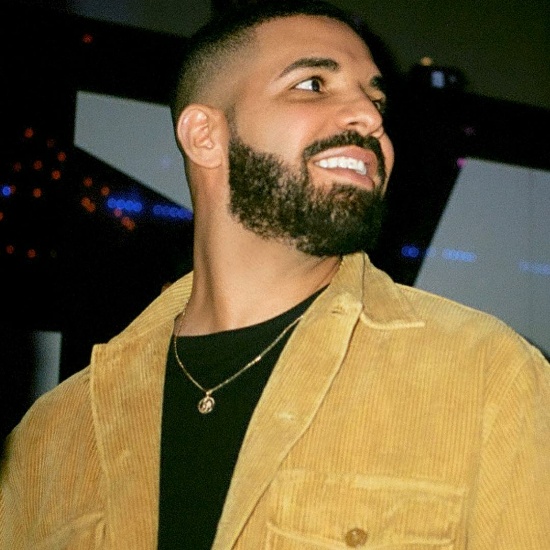 The saga between rappers Drake and Pusha T seems to be done, with outside sources urging the two to squash their beef. However, while the dust is settling, Rap-A-Lot Records CEO J Prince claims to have heard the diss that Drizzy would've fired back at Pusha had others not intervened. “I know for a fact that it would have been bad for Kanye and [Pusha T]," J Prince said during an appearance on Sway In The Morning. "It just wouldn’t have been good. It’s beyond music at that point. It’s gonna affect the livelihood, it’s gonna interfere with his whole lifestyle from that day forward.” He also intimated that the chances of the diss eventually leaking are highly unlikely. Dang, is it just us or do you really wanna hear it now? #ForbiddenBeefTastesTheBest