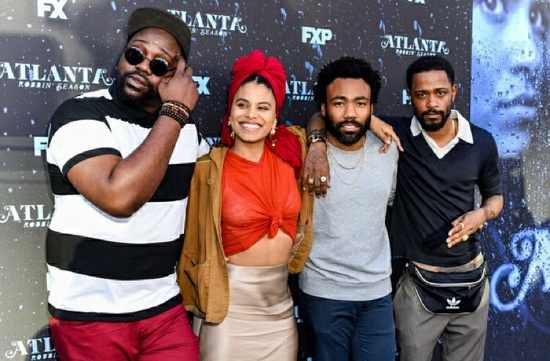 'Atlanta' To Return For Season 3

After a successful and pretty wild second season (Teddy Perkins, anyone?), it's no surprise that Donald Glover's critically acclaimed series Atlanta has been renewed for a third season. FX announced that it was renewing the series this week with network co-president Nick Grad heaping high praise on the series, saying, “With Atlanta: Robbin’ Season, Donald and his collaborators elevated the series to even greater heights, building on the enormous success of their award-winning first season. We’re grateful to the producers and our extraordinary cast and crew for achieving this level of excellence, and we share the excitement with our audience about the third season knowing they will continue to take us to unexpected and thrilling places.” #ForeverWeLoveAtlanta