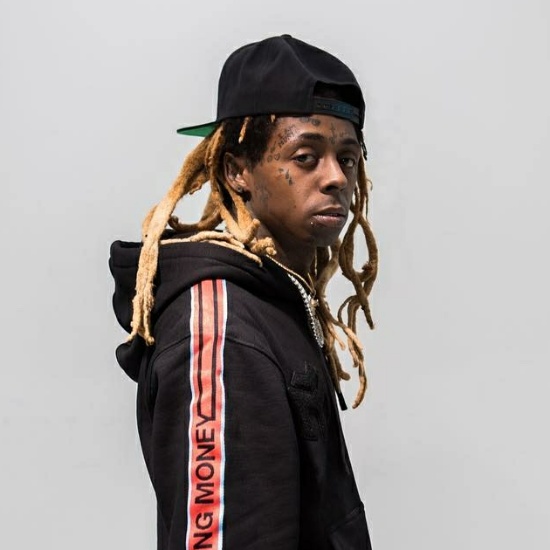 The saga involving Lil Wayne and Cash Money Records has finally come to an end. According to The Blast, Weezy and Cash Money came to a settlement agreement that will have the "A Milli" rapper counting even more paper, with CMB's parent label Universal forking out "well over $10 million." It also will see Wayne leaving the Cash Money fold and his long-awaited Tha Carter V seeing the light of the day on the Universal label. You'd think that with all this behind them, there'd no longer be bad blood between Wayne and one-time father figure Birdman, right? Not really. The Blast also reports that there is "no relationship" between the two any longer. Welp. #WeezyFree