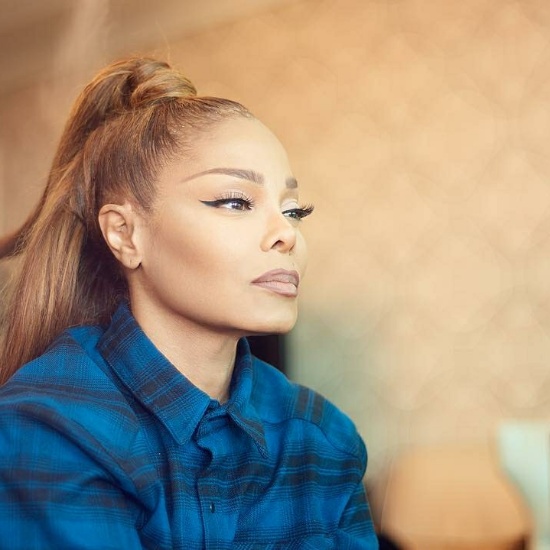 Janet Jackson Honored For Reaching A Billion Streams On Pandora

About a week ago, Janet Jackson got embroiled in some baby daddy drama when she called the cops on estranged hubby Wissam Al Mana out of concern for her son's welfare while in his custody. However, being a Jackson, Janet knows how to shake off drama, and she did just that this week by receiving yet another accolade celebrating her career. The folks at Pandora wanted to celebrate Black Music Month by honoring stars who've made strides in music and on the platform. Janet is the first designated honoree, with Pandora presenting the "Pleasure Principle" singer with a plaque signifying her amassing 1 billion streams on the service. Yes, a billion with a "B." They also tapped the singer to curate a playlist featuring her hits and the hits of a few other artists. All we gotta say is go 'head, Miss Janet. #ABilliABilliABilli