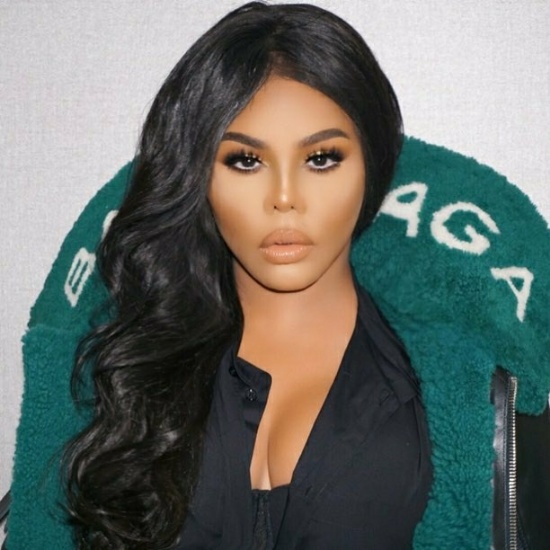 Lil' Kim Files For Bankruptcy After Amassing $4 Million In Debt

Rap queen bee Lil' Kim is in the headlines again. This time, though, it isn't about music or rap beef but her financial woes. Kim filed for Chapter 13 bankruptcy this week, revealing that has over $4 million in debt. According to court documents, the rapper owes $1,845,451 in back taxes alone. She also owes $2 million for a loan related to her New Jersey home and nearly $200,000 in legal fees. To rectify the matter, Kim has proposed paying $5,500 to her creditors for the next 60 months and selling off her house. Unfortunately, her proposal has already been rejected. #TheyWantTheirMoneyHoney