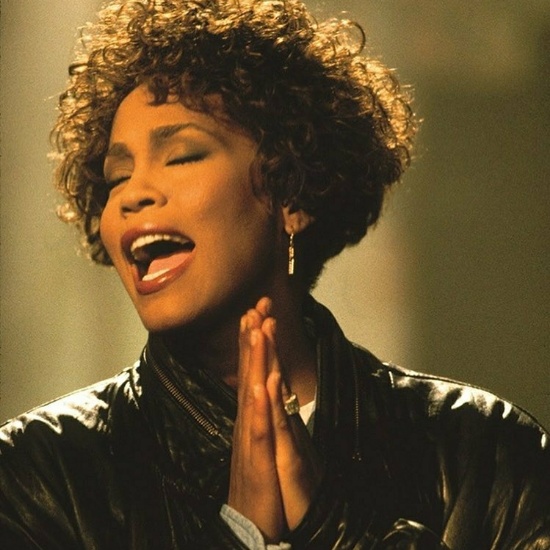 Fans of Whitney Houston wanting a keepsake to remember the artist by might be in luck if they've got the cash. The former owner of a Newport Beach rental home in which the singer stayed from 2009-2011 is putting a bible that belonged to the singer up for sale to the tune of $95,000. The holy book is said to be filled with personal writings from the signer, including notes marking her wedding date and the birth of her daughter Bobbi Kristina. Honestly, if we were her estate, we'd snatch that bad boy off the market before some overzealous fan (or worse) got their hands on it. #ThatsALottaMoney