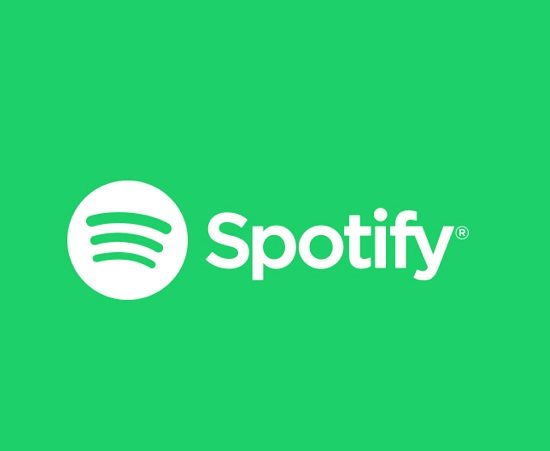 Spotify drew a line in the sand when it announced its "hateful conduct policy," which would see it removing artists such as R. Kelly and XXXtentacion from being promoted on its official playlists. While the policy was met with applause from some, others saw it as the slippery slope it could possibly be, causing a bit of backlash against the platform. After the response, Spotify has decided to roll back the policy. "We don’t aim to play judge and jury," they said in a blog post. "We aim to connect artists and fans – and Spotify playlists are a big part of how we do that. Our playlist editors are deeply rooted in their respective cultures, and their decisions focus on what music will positively resonate with their listeners. That can vary greatly from culture to culture, and playlist to playlist. Across all genres, our role is not to regulate artists. Therefore, we are moving away from implementing a policy around artist conduct." #SoNowWhat