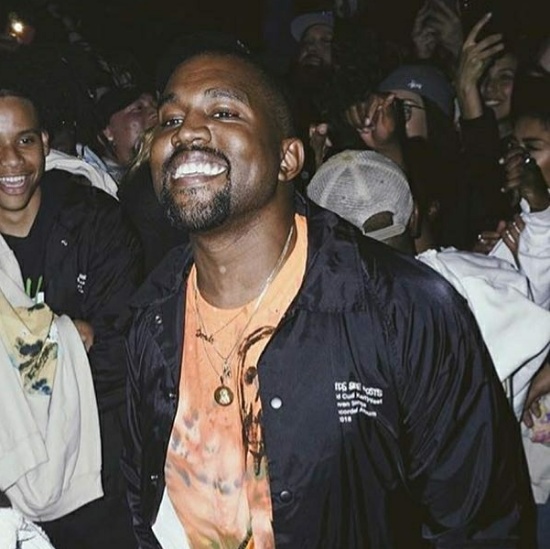 The release party for Kanye West's recent project ye was lit. It was so lit, in fact, that the Wyoming ranch where it was held has decided to ban rappers from its premises altogether. According to the ranch's owners, the event was supposed to be over by 10 p.m., but in typical Yeezy fashion, it didn't even start until 9:30 p.m. Not only that, but the party caused them to exceed the 80-decibel limit by 40 decibels. The owners say they are open to possibly hosting day concerts at the ranch, but only those thrown by artists who make "good music." #NoMorePartiesInWyoming