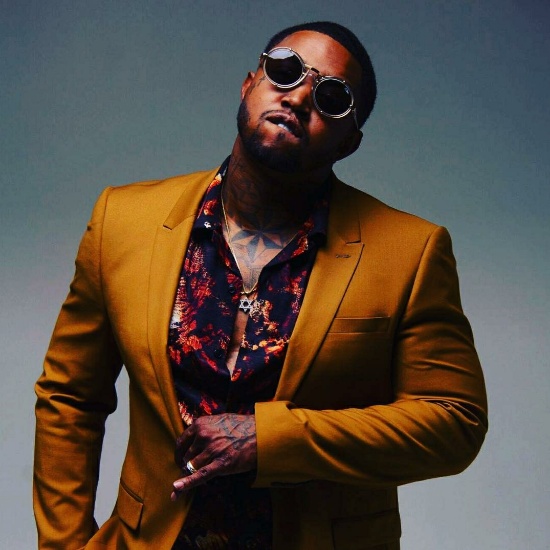 Love & Hip Hop Atlanta rapper Lil Scrappy found himself in serious condition at a Miami hospital this week after a severe car crash. According to reports, the rapper and a friend were leaving Miami's King of Diamonds strip club when their vehicle slammed into a pole, totaling the car and injuring both Scrappy and his friend. Details surrounding the crash are a bit murky as neither victim can remember exactly what led up to the crash and there seems to be no witnesses and no citations were issued. Otherwise, he seems to be in good spirits as he recovers from his injuries and is even posting a few flicks and videos on the 'Gram to let us know he's doing OK. #GetWellSoonScrappy