Childish Gambino Is Here With Your ‘Summertime’ Soundtrack 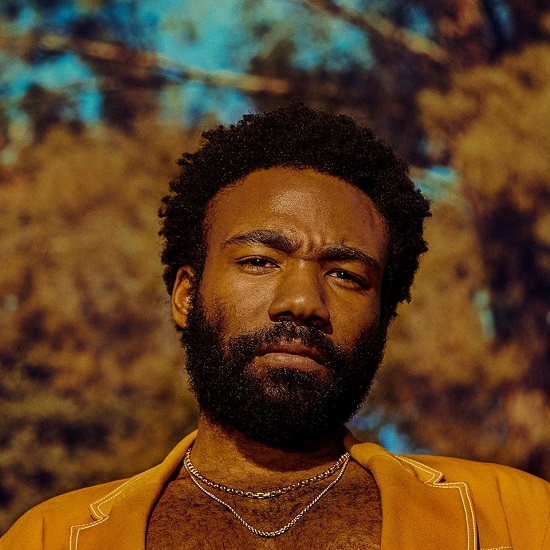 Donald Glover has given us a lot to see so far this year, with his recent supporting turn in Solo: A Star Wars Movie and his role as star and creator of hit series Atlanta gracing screens big and small this spring. But now that summer's here, it seems that he's once again focusing on his musical alter ego Childish Gambino. He already caused an uproar with his previous single "This Is America," now he's back to smooth things out for the summer with two new singles, "Summertime Magic" and "Feels Like Summer."

Gambino's timing is on point, of course, as we're settling into summer days. His craft is on point as well, as both songs capture the essence of the season in different ways. "Summertime Magic" aims at the heart, with the track taking on summer love. With a steel drum taking on the song's melody, he uses his vocals to paint a picture of falling in love during the season's lazy haze. Caught up in the tropical feeling of the track and her wiles, he sings, "You feel like summertime / You took this heart of mine / You'll be my valentine / In the summer." "Feels Like Summer," the lengthier of the two, takes a more cerebral approach. The song is steeped in sounds that evoke the feeling of summer, from lilting guitar to beachy keys and a slow, shuffling groove that puts our minds right in the middle of sun-soaked yesterdays. "You can feel it in the streets / On a day like this / That heat / It feels like summer / I feel summer," he sings on the chorus. Meanwhile, on the verses, he sings both of nostalgia and a want for the world to change in a world-weary falsetto that seems inspired by Marvin Gaye.

Though his final record (and RCA debut) is set to land this year, Childish Gambino has been pretty mum about when it will be released and what it will be called. Perhaps these two singles along with "Saturday," which he performed on SNL but has yet to release as a single, will give us a clue to the sound he's going for on the project. Get your summer groove on with both songs, which he's grouped as a "Summer Pack" EP for streaming purposes, via Spotify below and be sure to catch Gambino this September on his upcoming tour.