DAWN Keeps Coming Back For More With ‘So Good’ 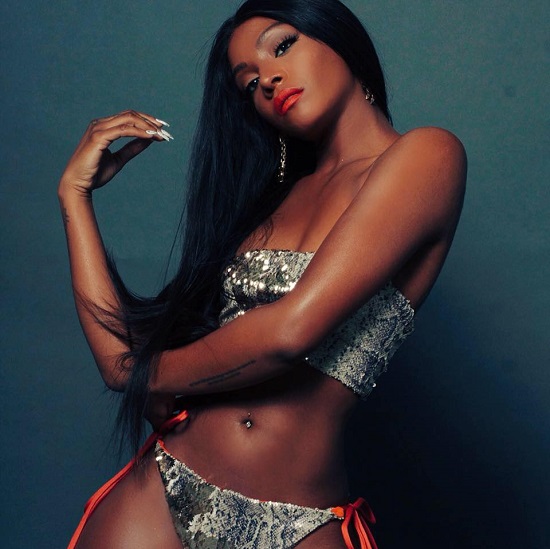 We don't know where she finds the time, but DAWN has constantly and consistently delivered track after track ever since she decided to take a solo star turn. And, unlike some folks who constantly release a steady output of songs, hers are also consistently of quality. Recently, she's offered up some stellar collaborations and a cover of Janelle Monáe's feminist jam "PYNK." Now she's back on her solo original grind with new jam "So Good."

You wouldn't expect a track titled "So Good" to begin with "You should go to hell," but this isn't your typical love song. Actually, it's not a love song at all. Instead, DAWN tells a story of lust — particularly the kind that can get you hooked even when you know it's not in your best interest. The singer plays the role of d**kmatized chick on the slinky song, which uses the seductive whine of synths paired with bongo and the distant rattle of programmed hi-hats to set the mood. DAWN then tells her story of dealing with someone who would otherwise be known as a f**kboy, however his one redeeming quality is the way he can work it out in the bedroom. Mama ain't raise no fool, though, and DAWN makes it plain that she knows what's up, even if she can't necessarily control herself, singing, "This ain't about love / This ain't about trust / It's just about the f**k."

The subject matter of this one might be a little too close to home for some, but it's without a doubt another smokin' hot jam from the one-of-a-kind DAWN. Give "So Good" a spin below.