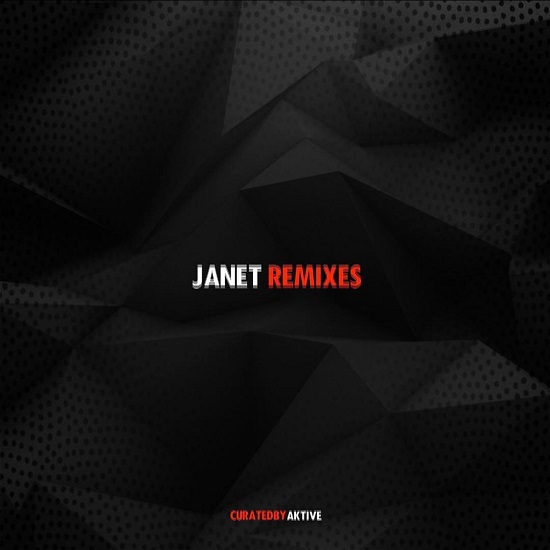 DJ Aktive knows his way around a remix, especially when it comes to his boss lady Janet Jackson. When he's not helping her reimagine her hits on stage, he's giving us stellar remix mixtapes of her work like SOTW Remixes, his collaborative project with Janet's musical director Daniel Jones. Aktive continues this ministry with the recent release of his new mixtape Janet Remixes.

Like SOTW Remixes, Aktive is interested in pairing classic Janet songs with current hip-hop tracks to breathe some new life into them. The pairings are pretty inspired, with songs like "Got 'Til It's Gone" with Nicki Minaj's "Chun-Li" beat or pairing Drake's "Nice For What" bounce with Janet's "That's The Way Love Goes." Of course, Miss Jackson being associated with hip-hop is nothing new. In fact, she was one of the first R&B stars to embrace hip-hop and rap in her own music, leading to collaborations with a who's who of the '90s scene. But since she's had limited output over the past few years, it's quite interesting to hear her work paired with the new era's hotness. But some of the mixtape's more head-nodding moments occur when Janet's jams meet the past. A mixing of "Scream" with Bruno Mars and Cardi B's "Finesse (Remix)" goes pretty hard and pairing "Pleasure Principle" with a house beat and a bit of Michael Jackson's "Can't Help It" is genius. To close the set out, he closes out with Janet's forgotten Damita Jo gem "Slo Love," his decision to leave it untouched a nice treat for true JDJ fans.

Janet Remixes isn't exactly breaking any new ground, but it's a nice little taste of Janet for those who are waiting anxiously for the new music that the star is rumored to have in the works. Give the mixtape a listen below and make sure you catch Janet during the second leg of her State Of The World Tour, which stops at NYC's Panorama Fest this Saturday.