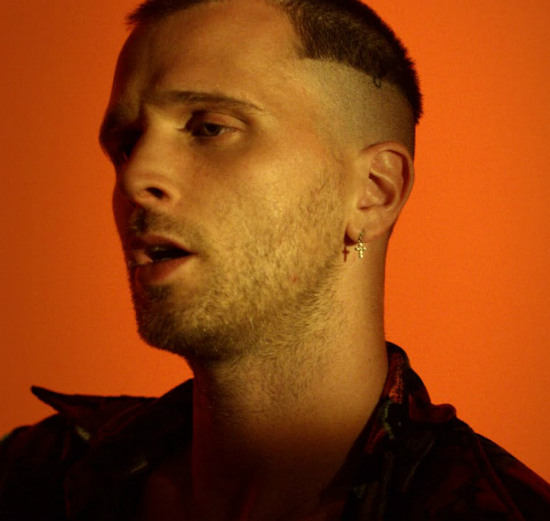 Just last month we were singing the praises of Detroit-bred crooner JMSN's latest single "Talk Is Cheap," and now he's delivered the visuals for our viewing pleasure. Directed by Alexa Demie and Natalie Falt, the video opens with sultry choreography performed by a trio of male dancers before JMSN appears in shadow smoking a cigarette.

With a new buzz cut and dressed mostly in silky pajamas, JMSN sings about how he's not here for the shenanigans when it comes to hearing lies. With its scenes washed in bold colors, choreo and wardrobe, the "Talk Is Cheap" visual gives us pure early '90s music video vibes. Throughout the clip we watch JMSN sing into a phone, throw money around like its dispensable, spin around while laying in a rotating circle while his dancers get a little handsy and give us his best sexy looks. This is a side we haven't really seen before from JMSN, but we're here for it.

Written, produced and mixed by JMSN, "Talk Is Cheap" joins "So Badly" as another release from his upcoming project Velvet.  To coincide with the September release, JMSN is heading out on tour this fall and well into the winter. Be sure to catch him live and cop the single from your favorite digital retailer before then. Watch the video for "Talk Is Cheap" right here to see just how JMSN feels about putting your money where your mouth is.


TAGS:  Alexa Demie, JMSN, Natalie Falt
Previous: Mya Flexes Her Sexy Yet Again In ‘Damage’ Next: Tamia Relives Her Wedding Day With ‘Today I Do’ & Announces ‘Passion Like Fire Tour’ 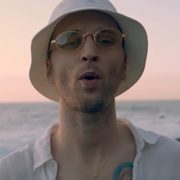 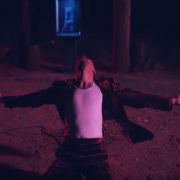