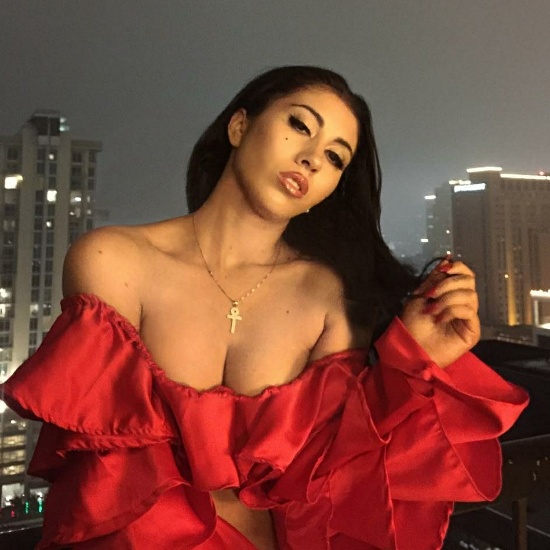 Kali Uchis is taking her show back on the road this fall to bring her album, Isolation, to life onstage. The singer/songwriter/producer will headline a 23-city tour starting in September and will be joined by either fellow Colombian-American Gabriel Garzon-Montano or Cuco on select dates. The tour kicks off on September 13th in Seattle with stops planned in Los Angeles, New York, San Francisco, Austin, Philadelphia, Boston and more.

Isolation was released back in April, and Kali has already hit numerous stages and festivals in the first half of the year, bringing her music to the masses. Her unique sound and collaborations with a wide range of artists such as Daniel Caesar, Jorja Smith, Juanes, Tyler, The Creator and Bootsy Collins has put her on the map and even snagged her GRAMMY and Latin GRAMMY Award nominations. Get on the Kali Uchis love train, and be sure to catch her on tour this autumn. Tickets to all of the dates listed below are on sale now, and you can find out more information on dates on her website.


*with Gabriel Garzon-Montano
†with Cuco 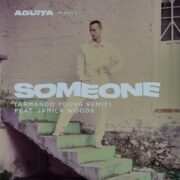 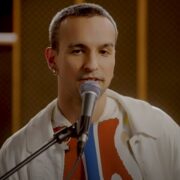 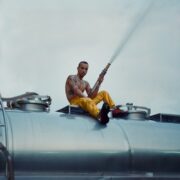