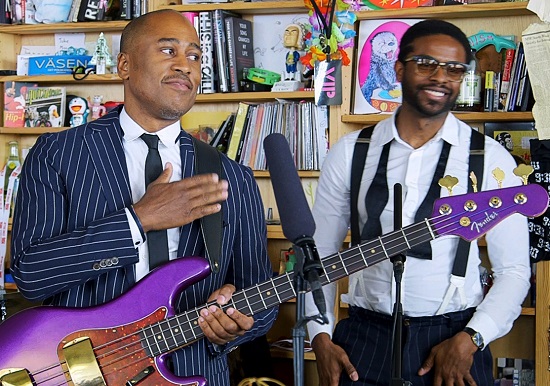 When composer/producer Adrian Younge and former A Tribe Called Quest member Ali Shaheed Muhammad came together as The Midnight Hour, we didn't know what to expect of their sound at first. We soon learned, though, that these two talented brothas weren't to be boxed in by what we knew of their previous work. The duo's self-titled debut features a blend of jazz, R&B and hip-hop that is nothing short of intoxicating. And they can apparently translate that experience to a live setting, proving just that when they stopped by the NPR offices to perform selected tracks from the project for the famed Tiny Desk Concert series.

They kicked things off with the jazz fusion of "Black Beacon," setting the mode something lovely for what was to come. They followed that with the romantic R&B ballad "There Is No Greater Love" as they brought out The Midnight Hour contributors Loren Oden and Saudia Yasmein to perform the duet as the fellas and the rest of the seven-member band backed them with an indelible groove that took us back to R&B's soulful heyday. While each performance was amazing in itself, the best part of their set is when they stepped aside to let budding talent Angela Munoz get a bit of shine as she performed "B*****s Do Voodoo." Accompanying herself on keys while Loren and Saudia provided backgrounds, Angela lulled everyone into a trance with her sultry vocals and beyond-her-years emoting that left many in the audience awestruck. Closing things out was "Mission," another jazz fusion track that acted as a lovely bookend to a set that honestly could've gone on forever if we had any say in it.

You'll definitely want to get into the magic that The Midnight Hour brought to Tiny Desk, and you can do so by watching the video below. After you're done, make sure you pick up their album. We promise you won't be disappointed. 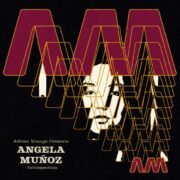 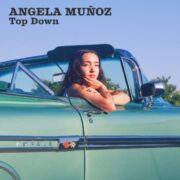